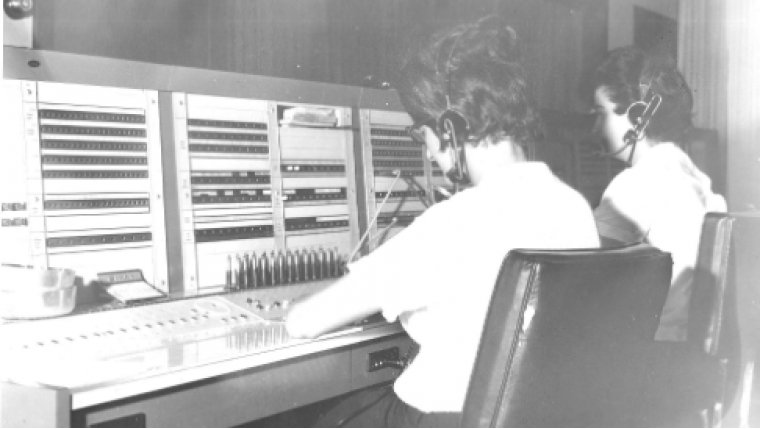 WINNIPEG - On June 21, 1959, Winnipeg became the first city in North America to adopt a 3-digit emergency number, which at the time was 9-9-9. In the early years, two operators were on duty 24/7 to handle the approximate 300 calls per day that were received on the switchboard.

Before 1959, the public had to know a multitude of emergency numbers throughout 16 different municipalities in Greater Winnipeg. 9-9-9 was a single point of contact which replaced 32 different phone numbers. This easy-to-remember number allowed the citizens of Winnipeg to speak with a switchboard operator who could immediately connect the caller to the appropriate police, ambulance, or fire resources.

In 1975, Winnipeg changed the emergency number to 9-1-1 to mirror what was then becoming a North American standard. The switchboard was used until 1990 when it was replaced with an updated communications network.

The Winnipeg Police Service would like to thank all of the personnel who have worked in the 999 / 911 Communications Centre over the last 60 years, providing a lifeline to the citizens of Winnipeg 24 hours a day, seven days a week.