7 Kids Responsible for Night of Armed Robberies in Winnipeg 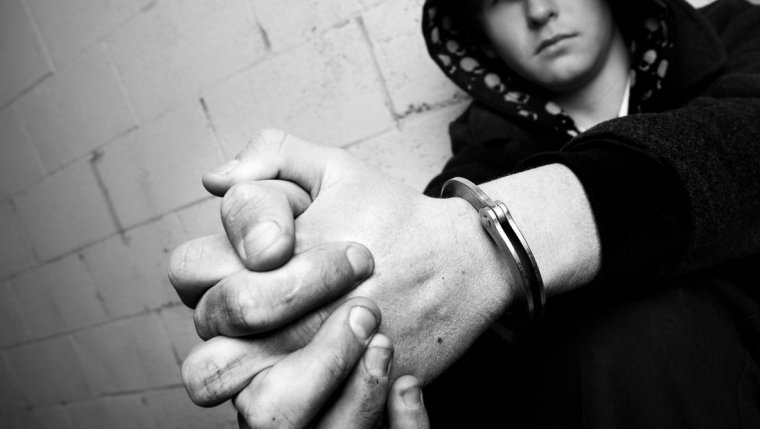 WINNIPEG - Seven kids, all between the ages of 13 and 16, went on their very own crime spree Sunday night in Winnipeg.

It started when the group of seven gathered in the area of Central Park with the purpose of committing armed robberies.

The first occurred around10:30 PM. The first victim, a woman, was approached in the rear lane of Cumberland Ave. One of the youths had a machete and the victim was forced to the ground. She was assaulted until she gave up her cell phone and money. The woman was stabbed, receiving a superficial cut.

The kid group then made their way to Main Street. Around 10:50 PM they robbed a second woman of her purse and cell phone while brandishing knives this time. The victim was not physically injured.

The group then went to the Forks Market where they attempted to rob two men, but were not successful. The group then tried to rob another man of his phone, that man was able to escape without injury.

The group was then off to the Johnson Terminal and there robbed two women and a man of cell phones and other items. The victims were threatened with knives and one victim was pulled to ground. They did not sustain any serious injuries.

Police caught up with the group and chased them to a railway bridge by Shaw Park baseball field. Consequently, the Winnipeg Fire Paramedic Service was called to assist in safely removing the young suspects.

Police say, 7 youths, 2 females and 5 males, between the ages of 13 and 16 years were arrested. All have been charged with Robbery with Violence x 5.