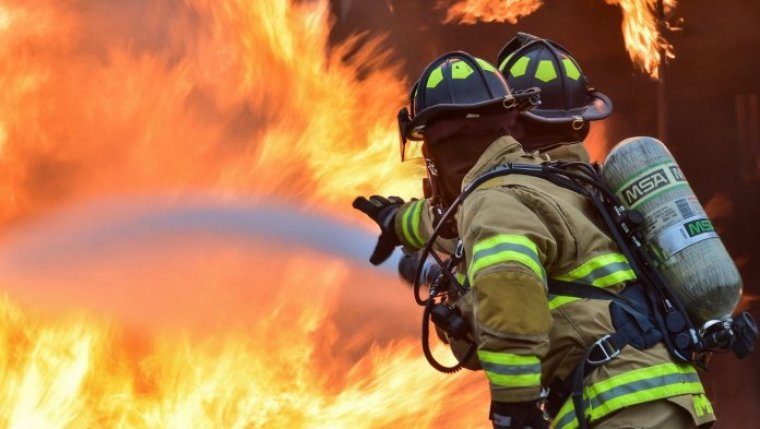 WINNIPEG - Six police officers who helped occupants of a burning Winnipeg apartment building escape heavy smoke have been released from hospital. A fire in the three-storey Ellice Ave apartment block near the University of Winnipeg had already been reported and quickly extinguished several hours earlier. When a second fire was reported, police arrived and helped evacuate residents from the building ahead of the arrival of the Winnipeg Fire and Paramedic Service showing up.

One other person was taken to hospital along with the half dozen officers, and they have since been released. Winnipeg’s Emergency Social Services team was at the scene to help tenants find alternative housing, as the second fire caused damages to the building that made it unsafe for them to return to their suites. The cause of the fire is still being investigated.