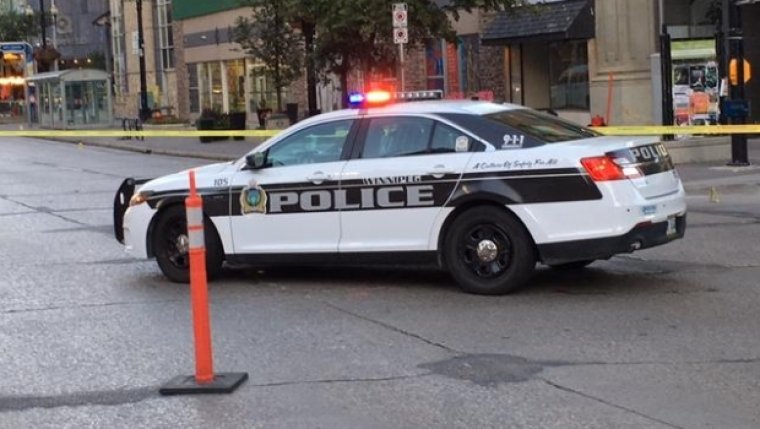 WINNIPEG - A 54 year-old bus driver has been charged after an investigation into the fatal collision between a bus and a pedestrian on November 13, 2017.

Two charges have been laid against the City of Winnipeg transit driver: Drive carelessly - causing death, and proceed before safe to do so.

A 50 year old man died as a result of the accident.

This investigation is continuing by members of the Central Traffic Unit. Anyone who may have witnessed this incident is asked to call investigators at 204-986-6271.