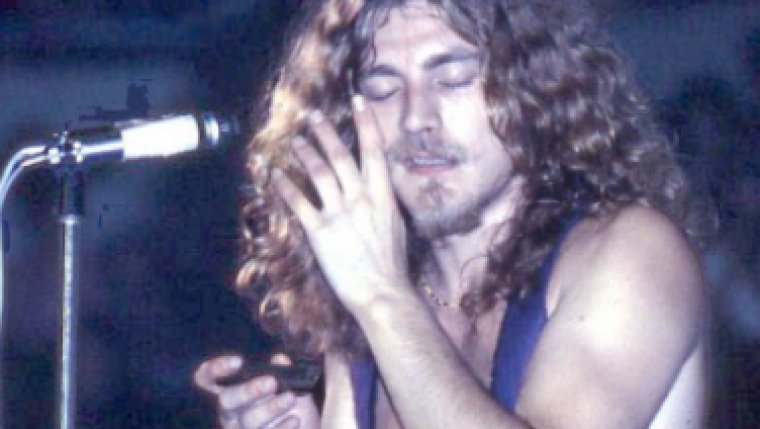 WINNIPEG - Today is the 50th anniversary of one of the biggest music festivals in Manitoba history. Man-Pop was held on August 29th in 1970 at the old Winnipeg Stadium.

Led Zeppelin, The Youngbloods and Iron Butterfly were the headliners but big Canadian bands like Chilliwack were on the bill too. There were also several local acts including The Merry Go Round and Diane Heatherington. 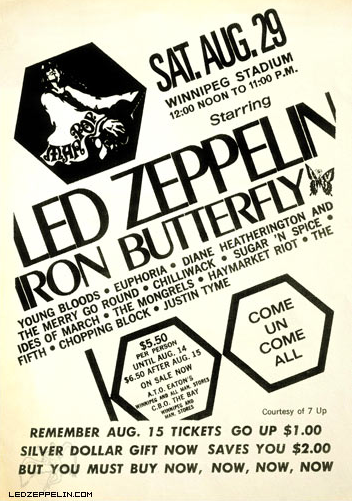 However, a summer rain storm drenched the event, forcing it into the much smaller Winnipeg Arena. Several hundred ticket holders were refused entry and that almost caused a riot.

However, the show went on with Led Zeppelin finally performing in the wee hours of the next morning. 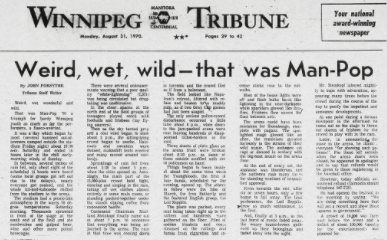