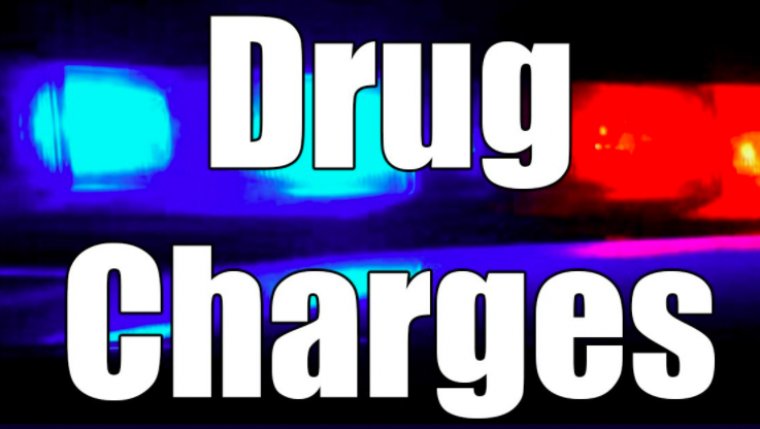 WINNIPEG - Police found a 4-year-old child in a hotel room that was filled with drugs and a sawed-off shotgun in Winnipeg.

Police say on Sunday they were responding to a call to check on the well begin of a child in a hotel on Main Street.

When officers arrived and the door was opened they saw a table in the suite with money, cell phones, scales, white powder and bags of white powder. A man and a child were also seated at the table. The adults were arrested and police then found a sawed-off shotgun and ammunition. Street drugs valued in excess of $5,000 were seized as well as $3400 in cash.

The 4-year-old was placed in the care of Child and Family Services.

A 20-year-old woman and a 45-year-old man were charged with numerous drug trafficking and firearms offences and detained in custody.