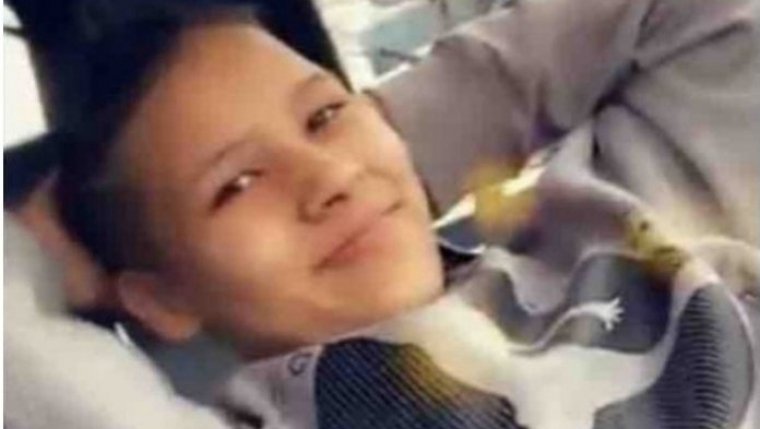 WINNIPEG - Four parties have been granted standing at an upcoming inquest into the death of an Indigenous teen.

16 year old Eishia Hudson was shot by a Winnipeg Police officer after a liquor store robbery and high speed chase in April of 2020.

A judge is allowing participation in the inquest by Hudson's family, police, the Family Advocate of the Assembly of Manitoba Chiefs and the Manitoba Advocate for Children and Youth.

In January of 2021, the Independent Investigation Unit said the officer was not criminally culpable for Hudson's death but her father claimed there were problems with that probe, including the unnamed officer not being interviewed. 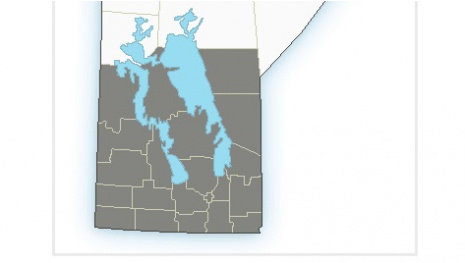