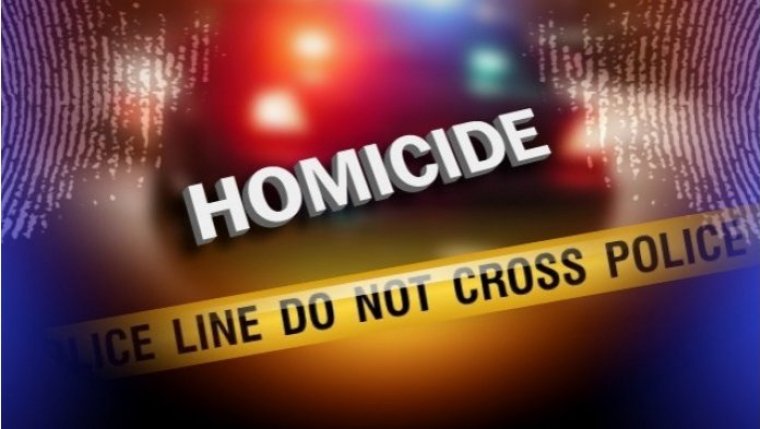 WINNIPEG - Around two dozen took part in a Sunday afternoon vigil to commemorate the life of a 12-year-old boy who died in Winnipeg’s 18th homicide of the year after being stabbed.

Amid the sound of traditional songs and drums, family and friends left teddy bears and flowers at a memorial that formed around a tree on a Burrows Ave. median, nearby the place where the boy was found wounded Friday evening.

The Winnipeg Police Service has not announced any arrests or charges as they investigate the attack, but say some of the information they have uncovered so far is exceptionally troubling. WPS Public Information Officer Jay Murray they’ll be able to share those details once charges have been laid. Police say they believe that two groups had a confrontation prior to the stabbing, and so far it isn’t known whether individuals in those groups knew each other.

An off-duty nurse who had been in the area assisted officers who treated the youth while they waited for an ambulance to arrive. The boy was rushed to hospital, where he died from his injuries.

Murray says investigators are making significant progress, but believe there are some witnesses will they still need to speak with. Police note the stabbing marks the city’s fourth homicide in only five days, and the 11th in just over a month.