4 Firefighters Off The Job 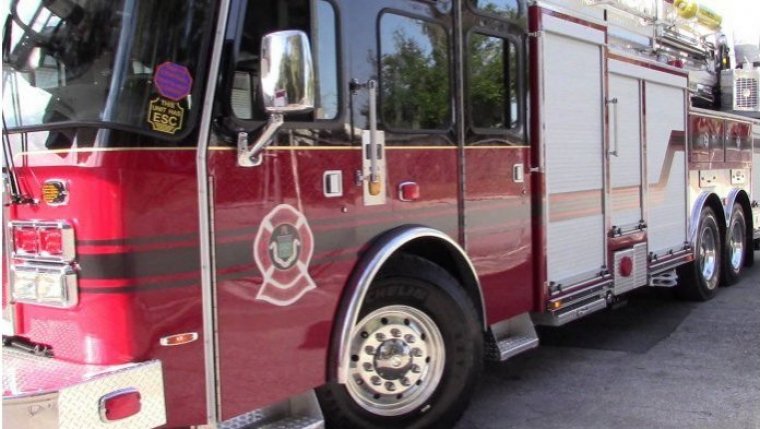 WINNIPEG - Four firefighters with the WFPS are reportedly not on active duty anymore following a probe that concluded bias and lack of concern for well-being was directed at an Indigenous woman during an EMS call. The members of the paramedic service are apparently on administrative leave in response to the investigation that looked at delays in transporting the 23-year-old patient with a self-inflicted stab wound to her neck to hospital in October of last year.

The independent investigator with consulting firm Equitable Solutions found that racism contributed to the way the patient was treated and caused a delay during treatment as two firefighters were caught up in a disagreement at the scene, and one of them refused to provide help. That paramedic’s refusal, the investigator says, was likely the result of "implicit racial bias" held toward the patient, and "racial animus" held toward the co-worker, who is a person of colour and had complained of previous racism.

All WFPS staff are to undergo additional education and training in response to the findings. Mayor Brian Bowman says the revelations are disturbing and should offend everyone, while Grand Chief of the Assembly of Manitoba Chiefs Arlen Dumas is calling for the firefighters to be fired.