4 Dead In Crash On Winnipeg's Perimeter 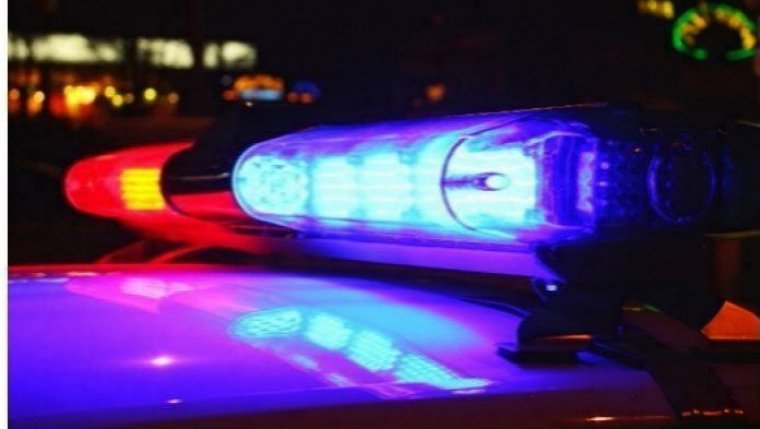 WINNIPEG - RCMP say an early morning head-on crash on the Perimeter Highway killed everyone in both vehicles.

The Mounties say a total of four people are dead after a car, driven by a 26 year old woman from Winnipeg, was travelling the wrong way in an eastbound lane when it collided with a minivan.

A man and woman, both 26, from Steinbach were in the van, along with a 63 year old woman from Germany.

All the victims were pronounced dead at the scene of the crash just west of St. Anne's Road at about 2:30 this morning.

Anyone who witnessed the mishap is asked to contact the Headingley Traffic Services Unit at 204-984-6913.