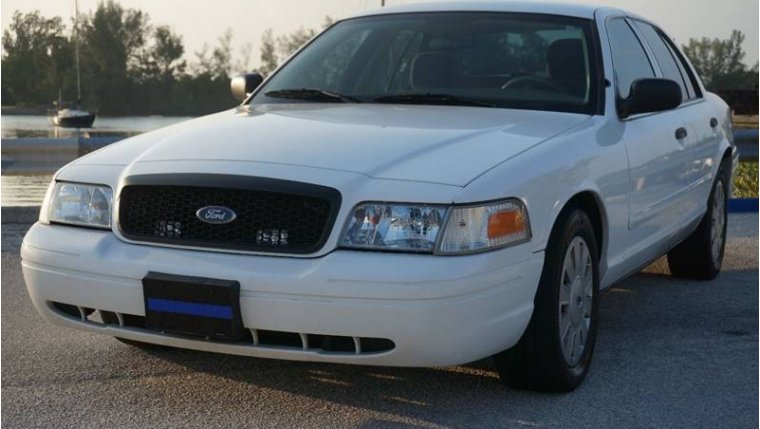 WINNIPEG - A Winnipeg man has been arrested after police learned he may have been impersonating a police officer.

On June 24 a 51-year-old woman called police and said she was driving in the area of Eric St. and Beliveau Blvd. when she was stopped by a man in a White Ford Crown Victoria who activated an emergency dashboard light. The driver of the Crown Victoria approached the woman, showed her a small badge and indicated that he was a cop. After a brief conversation, the man left. The woman took down the vehicle information and called police to verify who the man was.

The vehicle was found to be unregistered and officers were able to identify the driver.

Tuesday a 38-year-old man of Winnipeg was arrested for Personating a Peace Officer and various highway traffic act offences.

FILE PHOTO - NOT THE ACTUAL VEHICLE REFERRED TO IN THE STORY