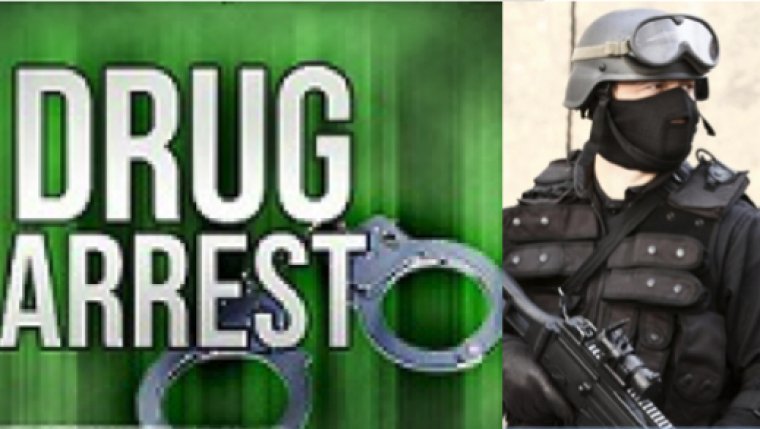 WINNIPEG - Police raided the homes of two drug dealers on Wednesday that resulted in the seizure of about 350 rounds of ammunition, drugs and cash and one man is facing over 20 charges.

Police said the search warrants were executed at one home in the Assiniboine Park neighbourhood and another home in Windsor Park.

Marjan Peric, 33-years-old, has been charged with 20 offences related to firearms and weapons possession, proceeds of crime and trafficking cocaine.

A 34-year-old man was arrested and will be charged with numerous offences related to firearms, weapons and proceeds of crime.