35-Year-Old Man Missing Since May 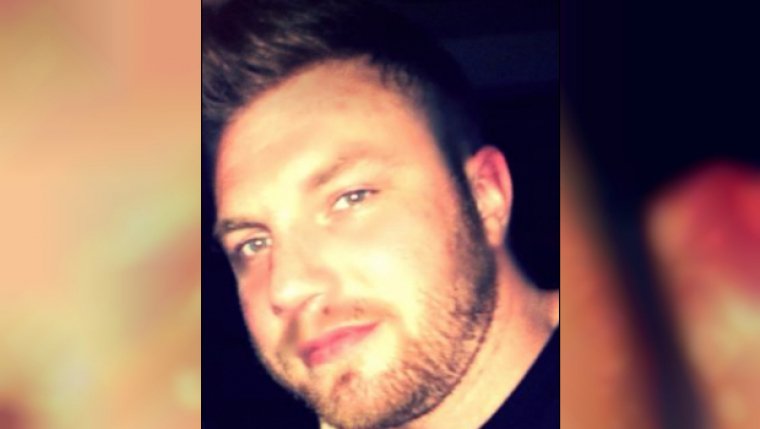 WINNIPEG - Police are asking for the public's assistance locating a missing 35-year-old man.

Michael Desaulniers was last seen at the end of May, in the area of Sherburn Street and Wellington Avenue.

Police say anyone with information regarding Michael's whereabouts is asked to call the Winnipeg Police Service Missing Persons Unit at 204-986-6250 or Crimestoppers.