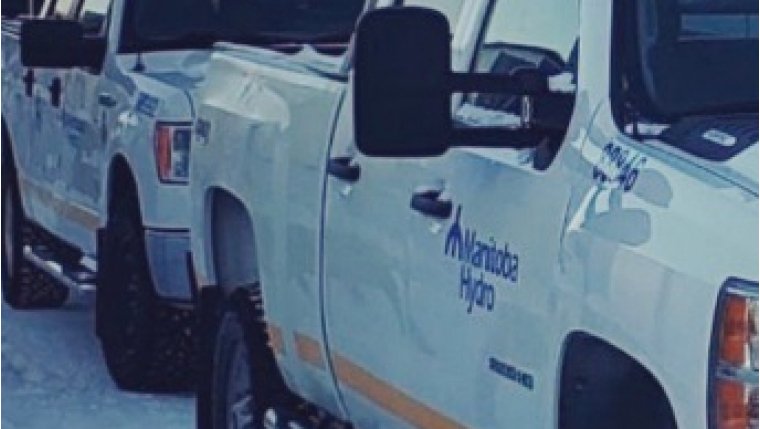 The Winchester St leak was due to high amounts of natural gas that were discovered in a sewage line. The Winnipeg Fire Paramedic Service says they were sent to the area after a call about the smell of gas between Ness and Silver, and traffic on the street was blocked off. The paramedics helped some residents on the block evacuate their homes, while others were told they could safely shelter in place. Hydro stayed at the scene for several hours to fix the leak.

Hydro says another leak near the corner of King Edward St and Alexander Ave resulted in a traffic diversion. The other took place on Rathgar Ave off Osborne St. in the Lord Roberts neighbourhood.

The City is reminding Winnipeggers that natural gas is flammable, and urging residents to know the signs of a leak. They include smelling rotten eggs, the sound of hissing, bubbles coming out of a puddle or ditch, mud getting blown into the air, or patches of dead or injured vegetation. If you think there’s a natural gas leak, residents should leave the area and call 911.