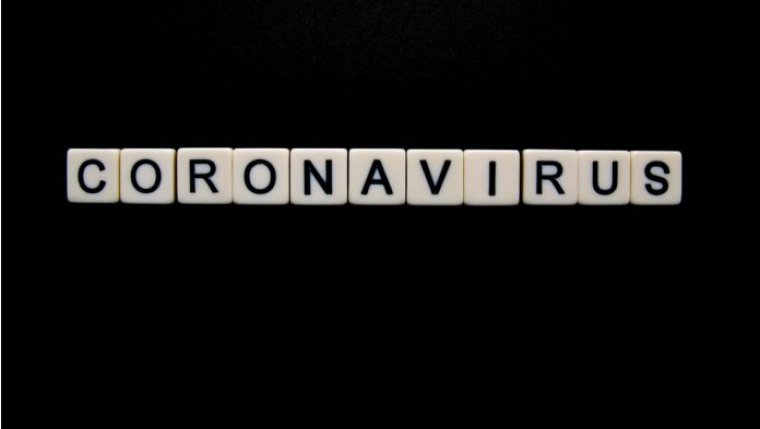 WINNIPEG - As the Province rolls out critical-level restrictions in the Winnipeg region, it’s also doubling down on enforcement. At least three businesses in the city have been hit with heavy penalties after officials accused them of breaking the rules. All three tickets carry a price tag of $5,000. Bar Italia on Corydon was given a ticket for serving alcohol to customers. A Pony Corral location and the Pembina Hotel were also fined five grand under the rules that had been put in place on October 19. The government says that the restaurants didn’t make sure guests were out by 11 at night as required, that patrons at the Pony Corral weren’t seated, and that some were dancing past the curfew.

The fines were handed out soon after the red-level pandemic response rules took effect in Winnipeg, shutting down all restaurants and bars and permitting just take-out, drive-thru, and delivery. The province has nearly doubled the fines for breaking public health orders, which had previously been just over $2,500.

In addition to shutting down restaurants, libraries, movie theatres, museums, concert halls, VLT lounges, and City-owned recreation facilities must also close. Retail is allowed to operate at 25 per cent capacity, and gyms and other fitness centres must reduce their capacity to 25 per cent and mandate masks be worn while exercising. Faith-based gatherings can only continue at 15 per cent capacity or 100 people, whichever is less.

Premier Brian Pallister is urging Manitobans to cut back on their close contacts significantly, and his government is considering other rules to curb high-risk activities that had been continuing in recent weeks.