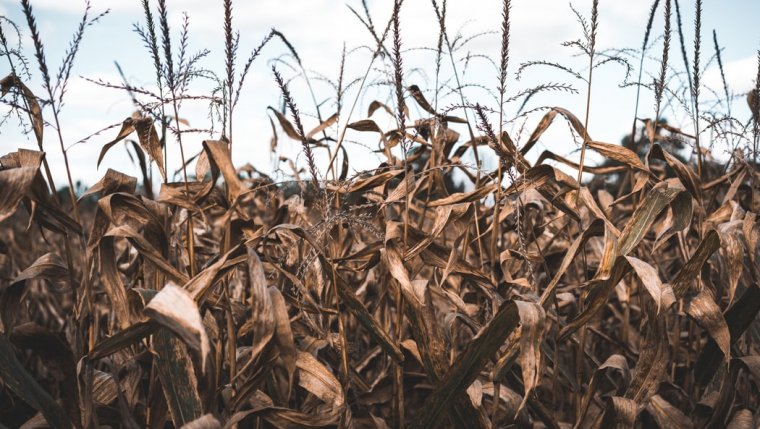 WINNIPEG - 2020 was the driest year ever in the city and it wasn’t even close.

Last year saw 284.5 millimetres of precipitation, about 40 less than the previous record.

On average, Winnipeg gets about 500 millimetres per year.

2006 and 2017 were also in the top five driest years in history but weather experts say it’s too soon to say whether this is due to climate change because temperatures have actually been fairly consistent.