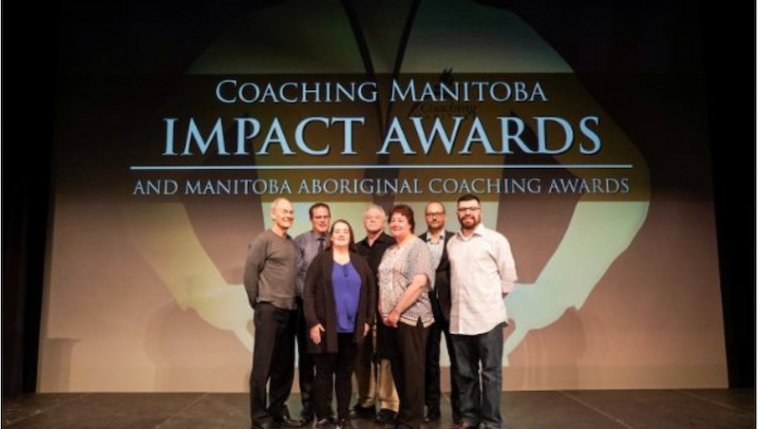 WINNIPEG - The 2019 Coaching Manitoba Impact Awards honoured some of Manitoba's best in the coaching community. The annual event was held at Club Regent Casino and acknowledges the outstanding contributions they have made over the years.

The winners are as follows:

Sport Manitoba also honoured coaches from across Manitoba who have coached at international events in the previous year as well as individuals who have been coaching a minimum of 25 years in the province.