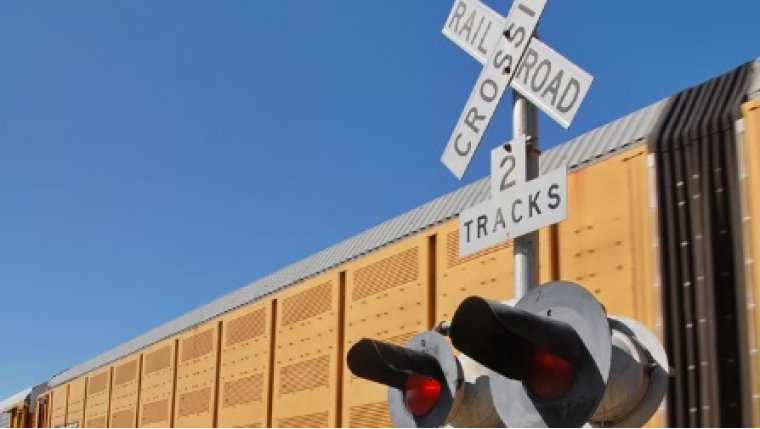 WINNIPEG - Two men were taken to hospital in stable condition after the vehicle they were in was hit by a train at a Winnipeg railway crossing.

It happened Friday afternoon at about 5:45 near Bairdmore Boulevard and De Vos Road.

A witness says the train pushed the car a few hundred metres down the track.

After the crash, traffic was rerouted around the scene.