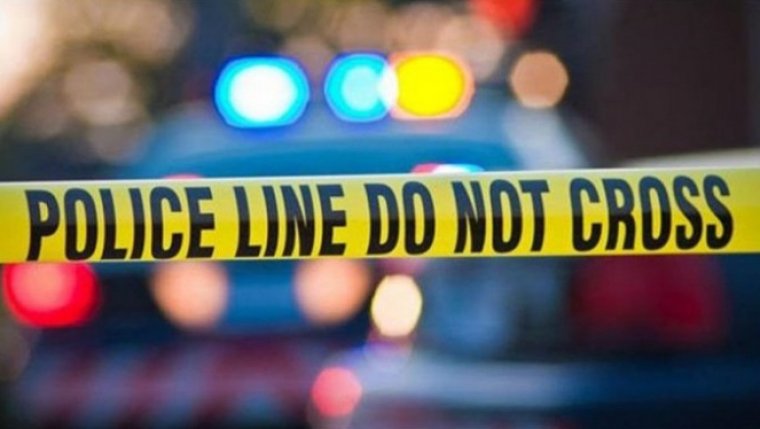 WINNIPEG - The Winnipeg Police Service says two young people are in custody after a string of more than a dozen break-ins across the city in a span of less than four months.

Investigators say a man and a woman broke into 14 different homes and businesses beginning on Boxing Day last year, causing over $20,000 in damage, and that the crimes continued until both suspects were caught in the act by police earlier this week.

Officers say they saw the woman leaving a business on Portage Ave Monday morning, and arrested her on the strength of five outstanding warrants. Then Tuesday night police say they arrested the man, who was spotted breaking into an apartment on Strathcona St.

30-year-old Tamara Gwendolyn Gladu is facing 14 charges of break and enter, and 29-year-old Michael Johnathan Peter Moore, who also had eight warrants for arrest, is facing 13 charges of the same.