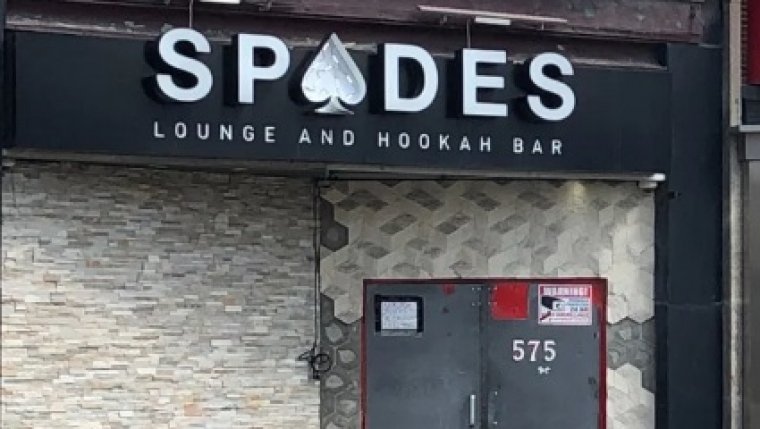 Investigators believe two groups became involved in an altercation that escalated to where shots were fired at the club in the 500 block of Portage Avenue.

A man in his early 30s with multiple gunshot wounds remains in hospital in critical condition.

A woman in her late 20s was injured by flying glass.