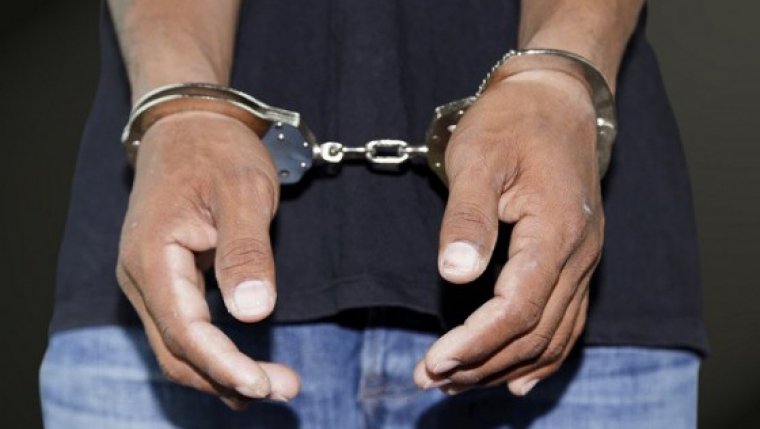 WINNIPEG - Police arrested the second suspect wanted in connection with March 6th, 2018 attack on a man with a baseball bat and machete.

Police say a 20-year-old man, the victim, had been walking on Flora Avenue when he was confronted by two male suspects in a vehicle.

The suspects, one armed with a baseball bat and the other armed with a machete, exited the vehicle and started yelling a word consistent with the name of a known street gang. They then began to assault the victim with the weapons and dragged him into the vehicle, driving away.

The victim and the suspects were not known to each other prior to the incident.

On May 2, 2018, police located one of the suspects, Jordan Paul Brown, a 24-year-old male of Winnipeg, and charged him with:

Saturday night police located the second suspect, Craig Tapotat, a 19-year-old male of Winnipeg, and charged him with: