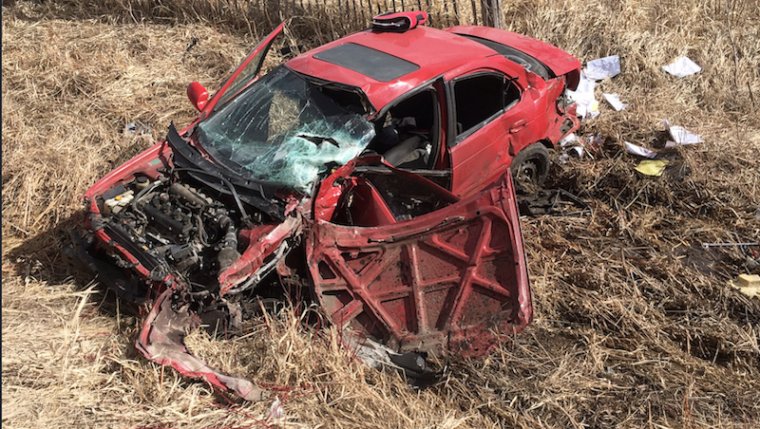 OAKBANK - A 17 year-old is lucky to be alive after his vehicle collided with a train at an uncontrolled intersection.

The incident occurred on April 24 at around 4:00pm on Briercliff Road less than half a kilometre south of Highway 213. 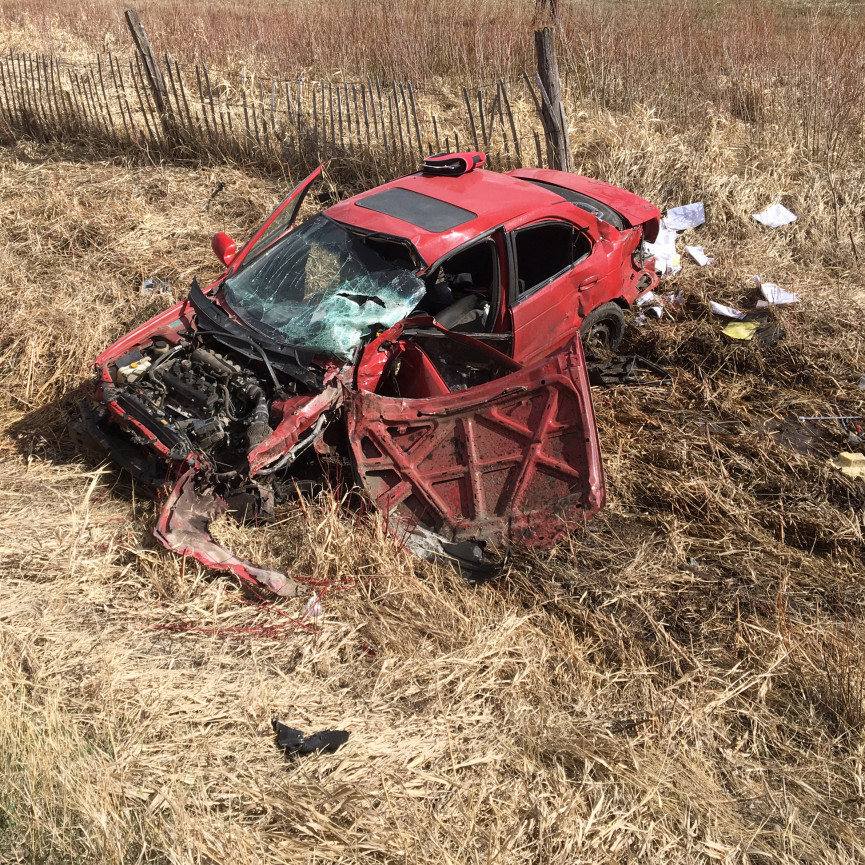 The was travelling northbound on Briercliff Road when he collided with the train at an uncontrolled intersection. He was taken to hospital with non-life threatening injuries.

Alcohol or drugs do not appear to be factors in the collision.

RCMP along with Canadian Pacific Police Service continue to investigate.