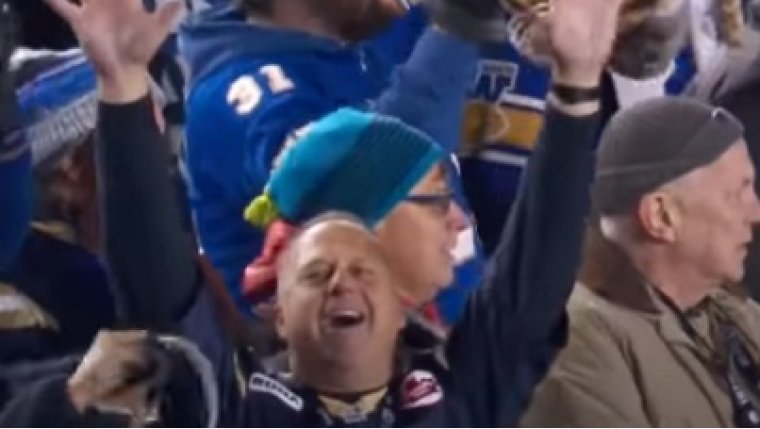 WINNIPEG - For the first time in 101 years, the Grey Cup won’t be presented to one of the nine teams in the CFL this year. But, in spite of a season that never began, fans of the Winnipeg Blue Bombers can still bask in the victory they celebrated a year ago today that ended nearly 30 years of championship loss. On November 24, 2019, the Bombers beat the Hamilton Tiger-Cats 33-12 - at the Ticats own stadium, filled with over 35,000 fans - to win the 107th Grey Cup final.

Hamilton was at the top during the CFL regular season with a record of 15-3, and Winnipeg had been coming in third in the Western division at 11-7. It all changed that night as the Bombers fought their way to become Grey Cup champions, triggering enormous street parties, renewed pride in our home team, and a string of outstanding feats for the record books. Running back Andrew Harris, who was born in Winnipeg, made CFL history, with 169 combined yards, running 134 of them, and two touchdowns - and becoming the first to ever be called both the game’s MVP and the Most Valuable Canadian in the history of the Grey Cup.

Head coach Mike O’Shea at the time said it felt like it may as well have been a home game. The Bombers hadn’t won a Grey Cup since 1990.

The CFL has just announced its 2021 season schedule, which will kick off with a rematch between the Ticats and the Bombers on Thursday, June 10 at IG Field.