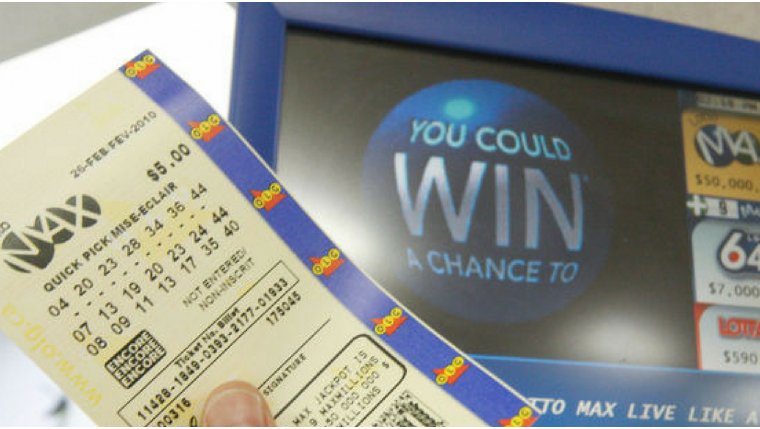 There was no winning ticket was sold for last night's big prize.

The draw also offered 50 Maxmillion prizes of $1 million each, 33 of which were claimed by a total 45 winning tickets, meaning several will be shared.

The jackpot for the next Lotto Max draw on June 8 will remain at approximately $60 million, but the number of Maxmillion prizes will rise to 52.

Here are the winning numbers from the June 1st draw: 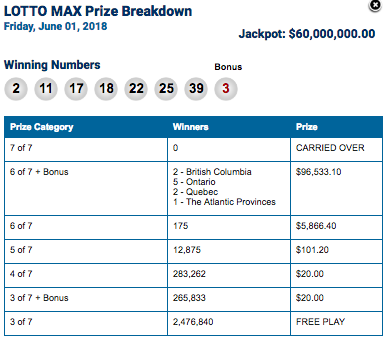 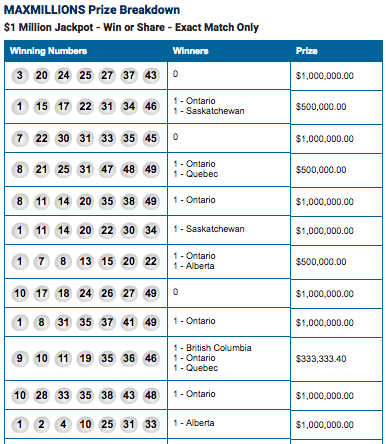 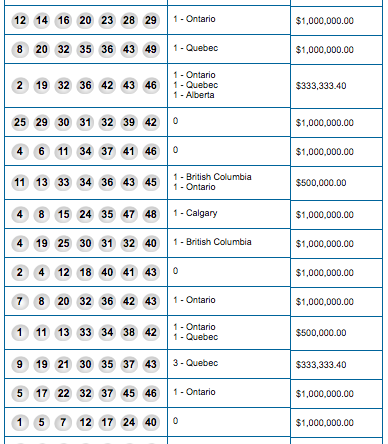 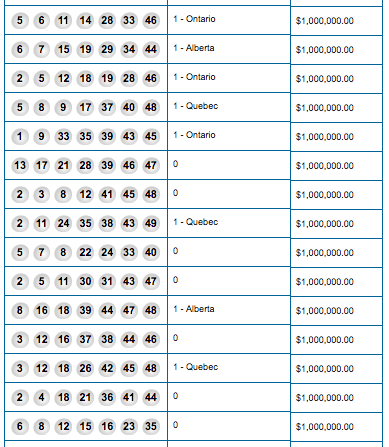 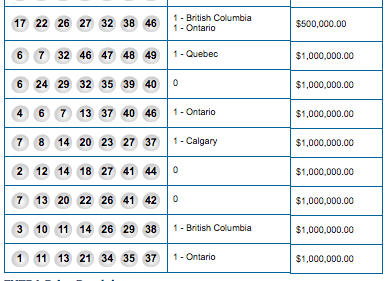 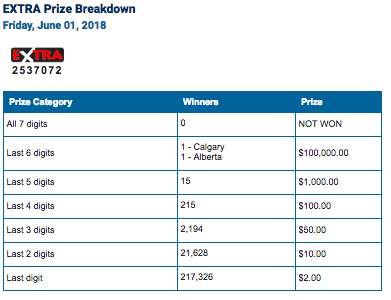 The Lotto 6/49 draw for Saturday, June 2nd is an estimated $5 million dollars.

In the event of any discrepancy between this information and the official information of the Western Canadian Lottery Corporation, the latter shall prevail.