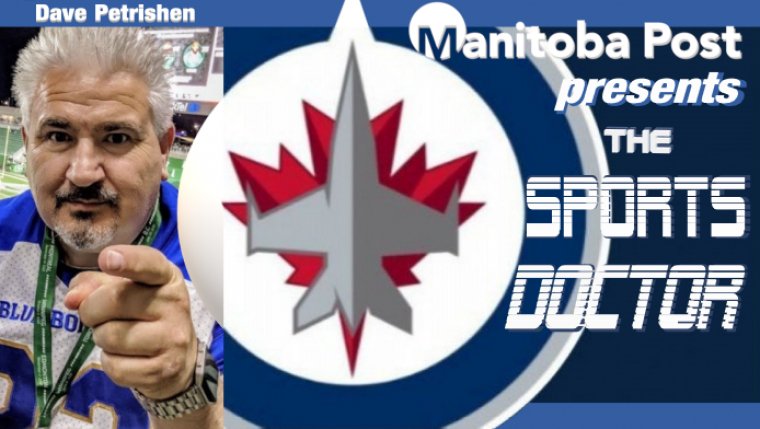 WINNIPEG - It was supposed to be “Adam Lowry Night” yesterday at Canada Life Centre. Instead, it was “J.T. Miller Night” as Miller led the Vancouver Canucks with a hat trick in a 5-1 win over the Winnipeg Jets.

Lowry was honoured last night as was playing in his 500th NHL game. His accomplishment was rewarded by a lifeless performance by his teammates, despite what TSN’s Denis Beyak and Kevin Sawyer made the game sound like. Connor Hellebuyck once again sucked the life out of the team stopping only 28 of the 33 shots he faced. Across the ice, Spencer Martin picked up his first Canuck win making 33 saves. Andrew Copp was Winnipeg’s only goal scorer, Brock Boeser and Elias Pettersson picked up the other Vancouver goals.

On a couch somewhere in the city, Paul Maurice is giggling, realizing he jumped into a lifeboat avoiding this Titanic like disaster that are the Winnipeg Jets, now winless in their last six games and who are 17-16-7 on the season.

The Jets next see action Saturday afternoon in St. Louis against the Blues. Puck drop is at 2pm (SNW, 680 CJOB/Power 97).