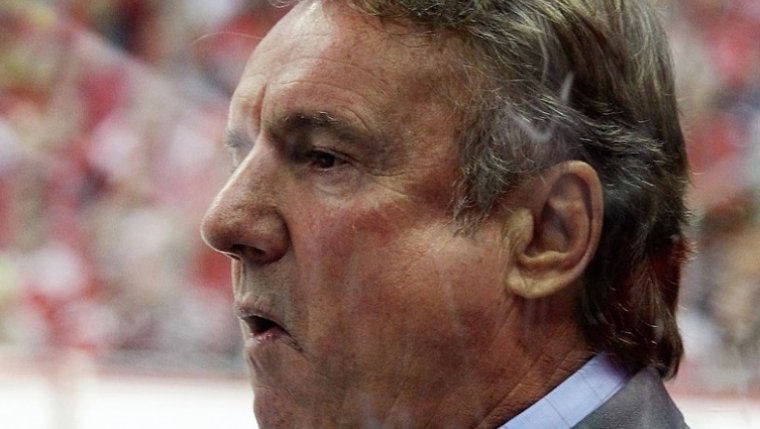 WINNIPEG - The Winnipeg Jets will introduce their new head coach to fans at a news conference on Monday morning.

Bowness who both played for and coached the Jets in the 1980s most recently served as head coach of the Dallas Stars until the end of the 2021/22 season.

He led the Stars to the Stanley Cup Finals in 2020 but the team lost to the Tampa Bay Lightning.

“Rick brings a wealth of experience and knowledge, both in the NHL coaching ranks, and as a player and coach in the city of Winnipeg,” said Jets general manager Kevin Cheveldayoff.

“I’m tremendously excited to be returning to Winnipeg. We have an exciting group of talented young players with the Jets, said Bowness.”