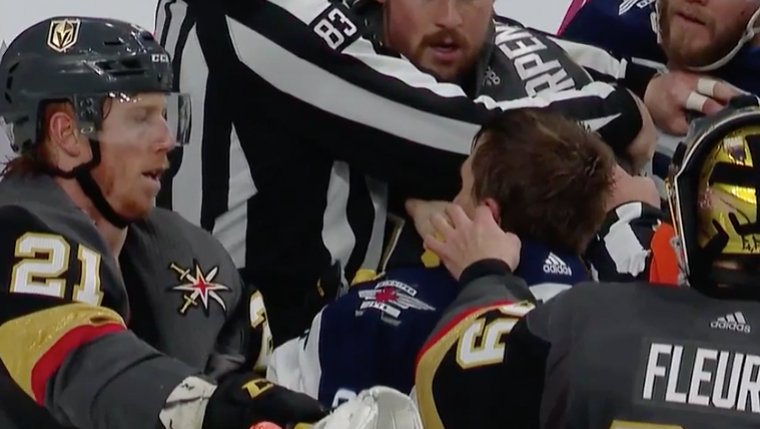 WINNIPEG - The Winnipeg Jets don’t often lose two games in a row. In fact, during their run to the Western Conference final, the Jets did not lose two straight games in any series.

Sadly, nothing lasts forever and the Jets run without back-to-back losses came to an abrupt end on Monday night in the desert.

As a result, they now find themselves down 2-1 to the Vegas Golden Knights in the best-of-seven Western Conference final with Game 4 in Las Vegas on Friday night.

On Wednesday night at T-Mobile Arena just off the Vegas strip, the Golden Knights scored an early first period goal and then added two more in a span of two minutes and 33 seconds in the second period to build a 3-1 lead and coast to a 4-2 victory.

Vegas got on the board just 35 seconds into the game. The Jets Mark Scheifele turned over the puck at the Vegas blueline and Brayden McNabb whipped a blind pass up the ice to Jonathan Marchessault. The Knights’ offensive leader outskated the Jets’ Jacob Trouba to the net and easily beat Winnipeg netminder Connor Hellebuyck with a nice deke and it was quickly 1-0 Vegas.

It was a nice, early goal for a guy who drove to the game in a Knights’ steel gray Lamborghini with “Vegas Born” on the side. Marchessault now has seven in the post-season and three in this series. 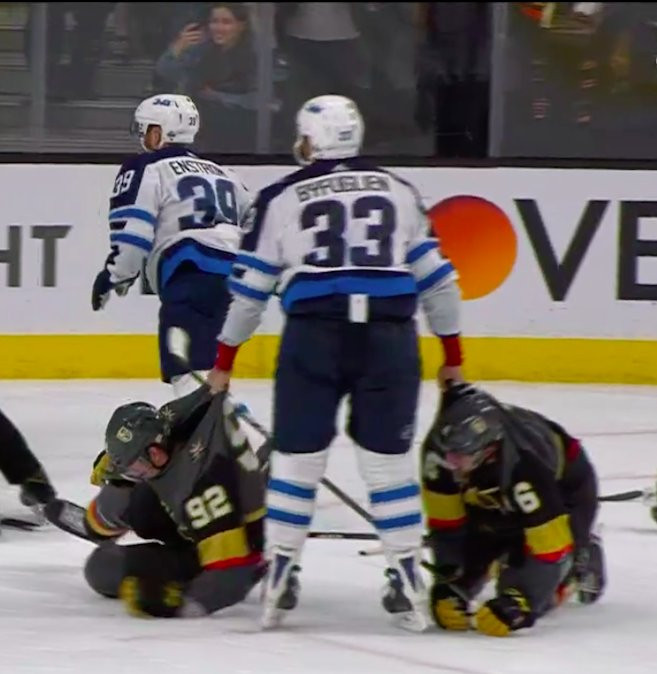 It was also a great first period for the Knights who had two power plays and outshot the Jets 10-3. The Jets did have a number of scoring chances but simply couldn’t hit the net when they had the opportunity.

The Knights started the second period on the power play but couldn’t muster much of an attack and from that point forward, the Jets played pretty well. Except for a stretch of two minutes and 33 seconds.

At 5:28, Mark Scheifele redirected a pass from a bad angle by Blake Wheeler and beat Knights goaltender Marc-Andre Fleury to tie the game at 1-1, but 12 seconds later Hellebuyck mishandled the puck behind his own goal and Erik Haula stole the puck, got it onto the stick of James Neal who had a wide-open net and buried it to give Vegas the one-goal lead again.

Then 2:33 later, Alex Tuch beat Hellebuyck and the Knights had a 3-1 lead.

Then, midway through the period, during a TV timeout, Jets head coach Paul Maurice gave his team a tongue-lashing on the bench and it seemed to light a fire under his group. They began to play with more urgency and they completely owned the final 30 minutes of the game.

Almost immediately after Maurice’s outburst, Bryan Little missed a great breakaway chance, and then Mathieu Perreault made a great play on the rebound but was beaten by Fleury. A few minutes later Patrik Laine hit the post with a blistering shot that beat Fleury and clanged into the corner. The Jets outshot Vegas 16-12, but they had no puck-luck and found themselves down by two after two. 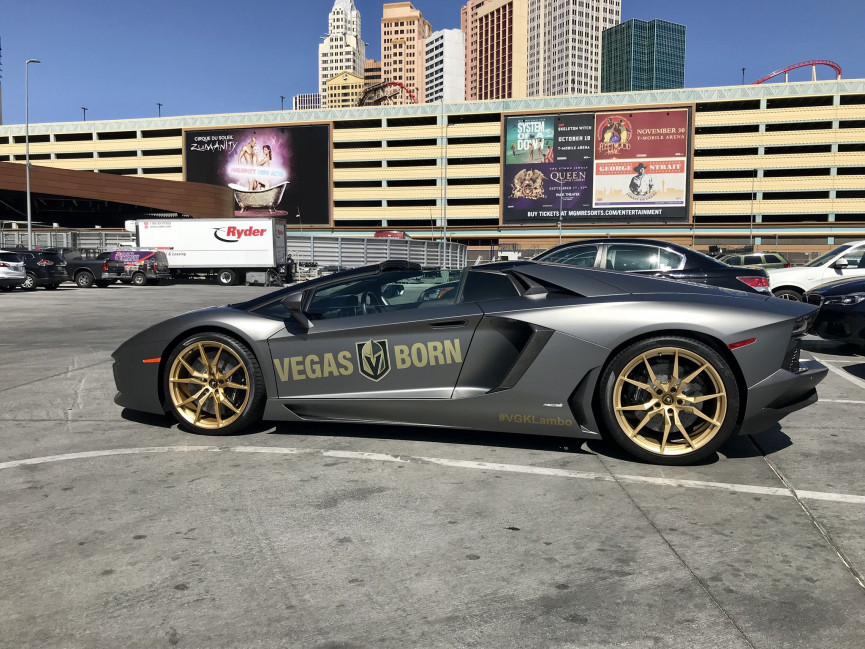 However, the Jets came out aggressively in the third period and at the 18-second mark, after a Wheeler shot missed the net, Kyle Connor laid a perfect pass on the stick of Scheifele and he made no mistake as he blasted a one-timer past Fleury from in-close. That made it 3-2 and the Jets were back in it.

It was Scheifele’s 11th goal of the playoffs on the road, setting the NHL record for the most road goals in a single post-season, surpassing the previous mark set of 10 by Calgary’s Joe Mullen in 1989 and matched by Pittsburgh’s Sidney Crosby in 2009.

It was also Game On!

The Jets completely dominated the third period, outshooting the Knights 16-8. However, despite a number of wonderful chances – two from Scheifele that Fleury literally stole – the Jets couldn’t get the equalizer.

With three seconds left, Marchessault scored into an empty net and the Vegas crowd went wild.

Winnipeg outshot Vegas 35-30 – 32-20 over the final 40 minutes. However, once again, Fleury was better than Hellebuyck. Vegas was zero-for-two on the power play while the Jets were zero-for-three. The Jets outhit Vegas 48-41. Vegas won 52 per cent of the faceoffs.

Game 4 in the Western Conference final is slated for T-Mobile Arena in Las Vegas on Friday night. Game time is 7 p.m. CST. The game will be televised on NBCSN in the United States and Rogers Sportsnet in Canada.