Why don’t teams ever retool their coaching staff through trades? 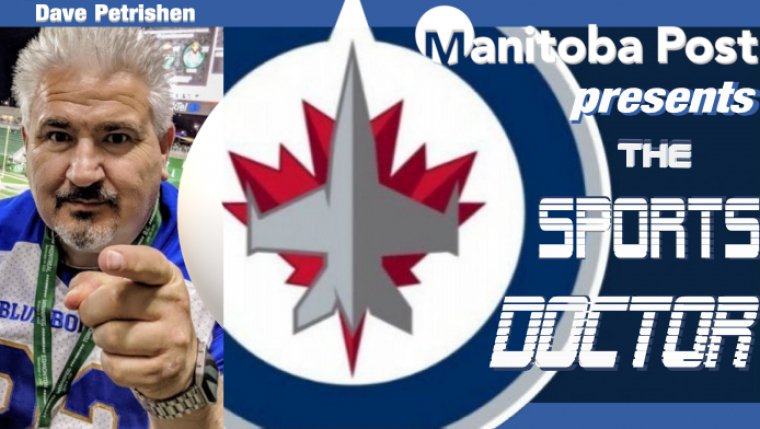 Most would agree that the Winnipeg Jets are limping into the playoffs with only three wins in their last 10 games, and the outlook is bleak in their first round match-up with the Edmonton McDavids.

This combined with the Jets dismal performance last year in the bubble play-in round got me thinking; why do teams tinker with the players through demotion to the minors, making some health scratches, or outright trading of problem performers instead of looking behind the bench more often?

Coaches are usually outright fired, often with years left on their contracts costing teams millions of dollars. Why don’t teams ever retool their coaching staff through trades?

Even though trades for coaches are rare, they have happened. The most well-known one is likely the Tampa Bay Buccaneers sending four draft picks, including two first-rounders, and $8 million to the Oakland Raiders for Jon Gruden in 2002 which resulted in a Super Bowl win for Gruden and the Bucs over his old team in Super Bowl XXXVII.

We all saw the impact on the Jets a few years ago when they added Paul Stastny at the trade deadline; what would this team look like now if Chevy would have traded Paul Maurice for proven Stanley Cup winner John Tortorella? Sure would have been a lot more fun to watch than what we saw and the spark might have been what this team needed.

A guy can dream…