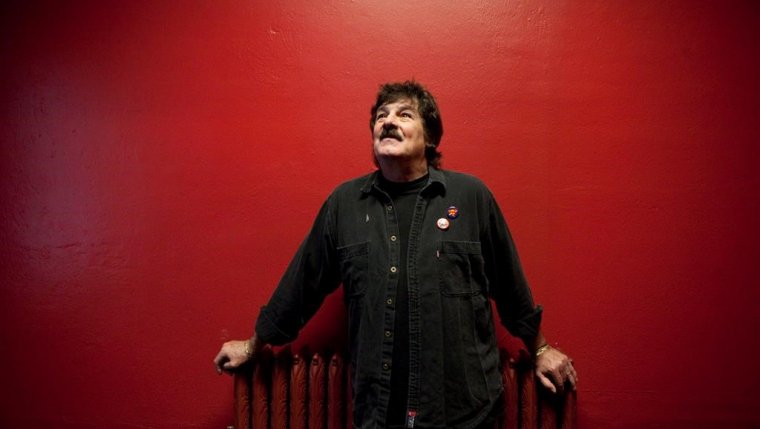 The injuries sustained may keep Burton from singing the National Anthem at the next Winnipeg Jets Home game.

In a lengthy Facebook post, the Winnipeg rocker and former frontman for The Guess Who writes that he was struck by a driver who ran a red light and that there were five people in the other car, including a baby.

Cummings said he suffered a concussion due to his head cracking the windshield in addition to cuts and "serious bruising on both arms," a very painful left leg and intense back pain.

He wrote that he’s in a "lot of physical pain" and needs some "serious healing time," adding he’s "trying to focus on just how lucky" he is not to have been killed or crippled.

Cummings said the worst thing is that his mind has been "reliving the crash … that sound and fear and unexpected horror."

"I know I’m going to have to get some help getting over the shock. That’s the worst part right now … trying to keep telling myself that I’m okay."

Cummings wrote that the accident happened after he was summoned to Los Angeles for jury duty but was dismissed due to the Winnipeg Jets’ playoff status and was hoping to make it to Winnipeg to sing the anthems at a Winnipeg Jets game during the Western Conference final.

The Winnipeg native’s solo career included such hits as "Stand Tall" and "My Own Way to Rock."

Inducted into the Canadian Music Hall of Fame as a member of the Guess Who in 1987, Cummings won four Juno Awards as a solo artist and two with his former band.

WITH FILES FROM the Canadian Press