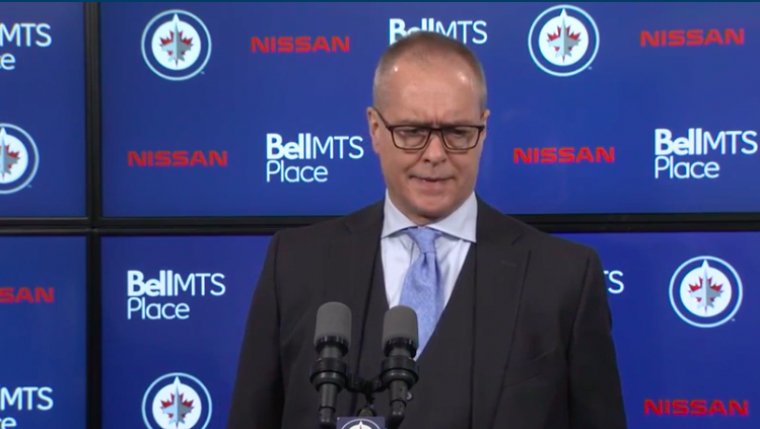 WINNIPEG - It was a stormy night for the Winnipeg Jets as the Tampa Bay Lightning posted 7 goals Friday night at Bell MTS Place.

Jets goalie, Connor Hellebuyck, was pulled from the net in the second period after allowing 5 goals. Tampa goaltender, Andrei Vasilevskiy, became the fourth goalie in NHL history to record a win streak of 10+ games in consecutive seasons.