Ken Cheveldayoff, Brother of Kevin, Was Hawking His Jets Tickets Outside Game 5 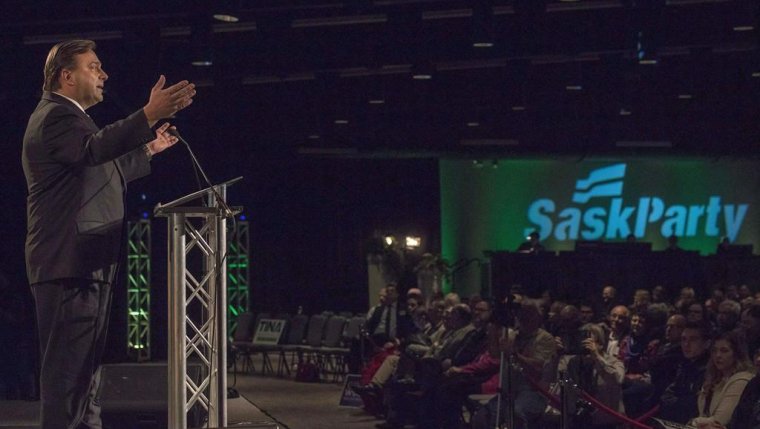 A Saskatchewan member of the legislature who was spotted hawking tickets outside a Winnipeg Jets game says he purchased them for a friend who was unable to make it.

Ken Cheveldayoff was spotted holding a sign selling tickets outside Bell MTS Place before Game 5 of the Western Conference final on Sunday.

He says his friends called at the last minute to say they couldn’t make it to the game, so he decided to sell the tickets at below face value.

His brother, Kevin Cheveldayoff, is the National Hockey League team’s general manager and is originally from Saskatchewan.

In Manitoba, selling a ticket for a price greater than its cost is illegal.

The Vegas Golden Knights eliminated the Jets with a 2−1 win on Sunday to take the series 4−1.