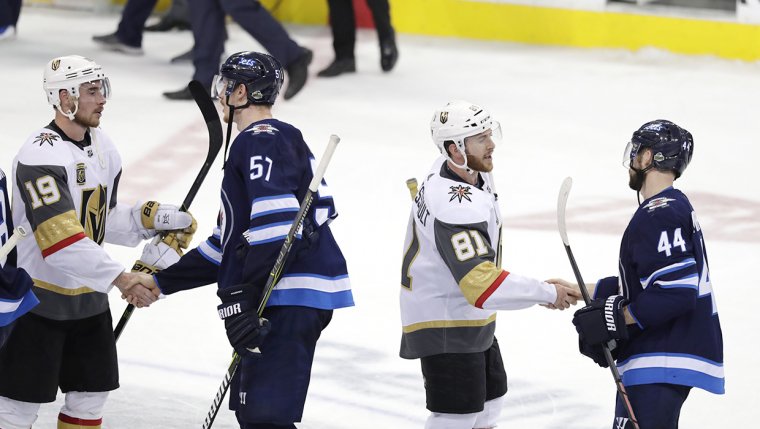 WINNIPEG - The National Hockey League season may have just ended with the Washington Capitals hoisting the Stanley Cup last week, but it’s never too early to start thinking about hockey season again.

On Wednesday, the Winnipeg Jets released their seven-game pre-season schedule as they prepare for the 2018-19 season. 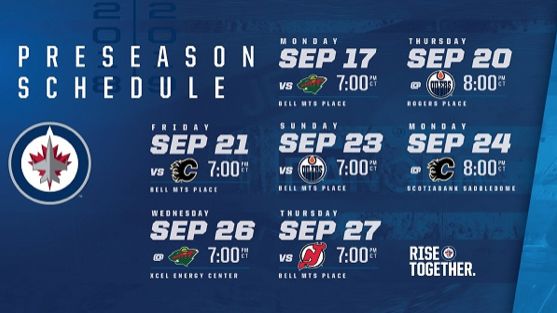