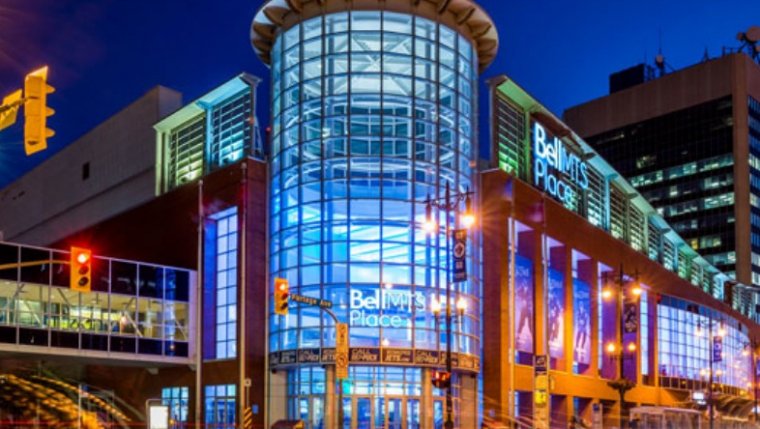 It's one of 11 games around the NHL, including the Vancouver Canucks at the Edmonton Oilers.

The last time the Jets played was also against the Flames when Calgary eliminated them in four games last summer.

The two teams will play each other nine times during this pandemic-shortened season.