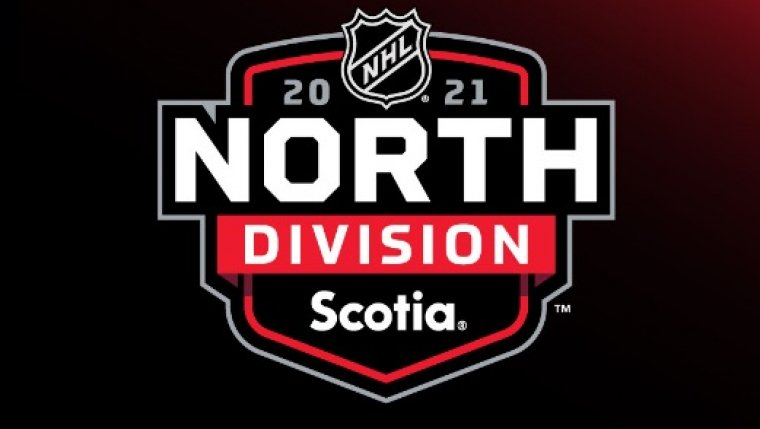 WINNIPEG - The NHL has renamed its divisions after partnering with Discover, Honda, MassMutual and Scotiabank.

Each team will play every other team in its division eight times, except in the Scotia NHL North Division where teams including our Jets will take each other on nine or 10 times to minimize travel.