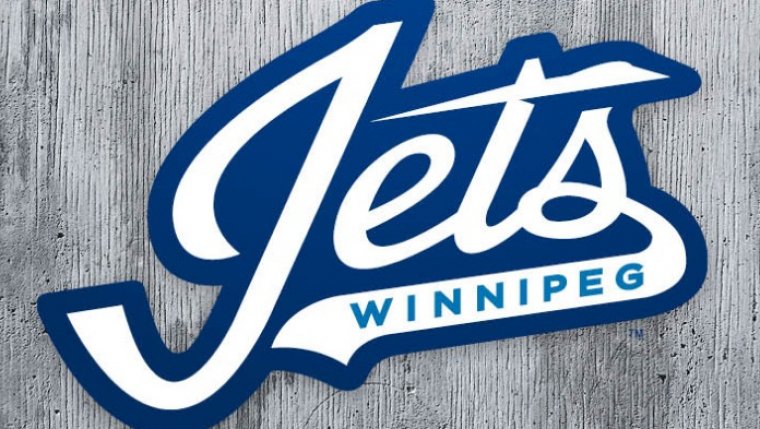 WINNIPEG - Jets training camp officially got going yesterday but they hit the ice this morning at 7:30 and 11. Practices at Bell MTS Iceplex are not open to the public.

The shortened season of 56 games begins on January 13th but the Jets play their first game against the Calgary Flames on the 14th.

As of now, Alberta is the only province to confirm NHL games will be allowed.