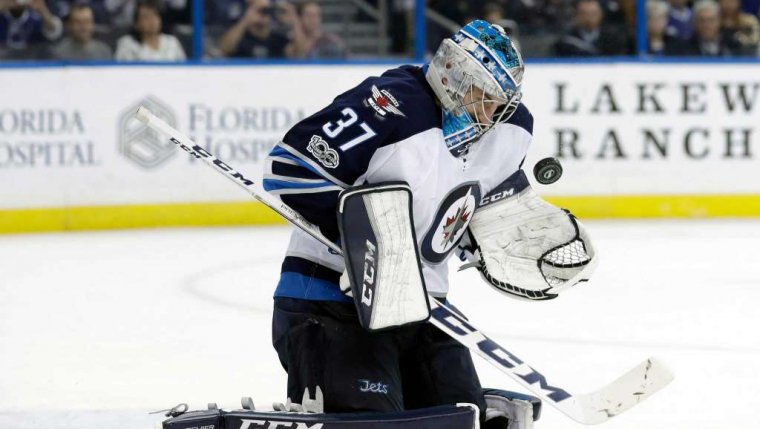 WINNIPEG - After just one exhibition game, the Jets start playing for real tonight against the Calgary Flames.

The puck drops in Edmonton at 9:30 p.m. Winnipeg time.

It took a while for the boys to get going in that 4-1 win over the Vancouver Canucks the other night, we'll see if they can get a quicker start tonight.

This best of five Stanley Cup qualifier series is the first time the Jets have played the Flames since the two teams met outdoors in Regina in the Heritage Classic last October.

Jets head coach Paul Maurice says this situation is completely different than anything he's ever seen in over 20 years of coaching in the NHL but he's trying to look at it as a special time that just needs to be enjoyed.