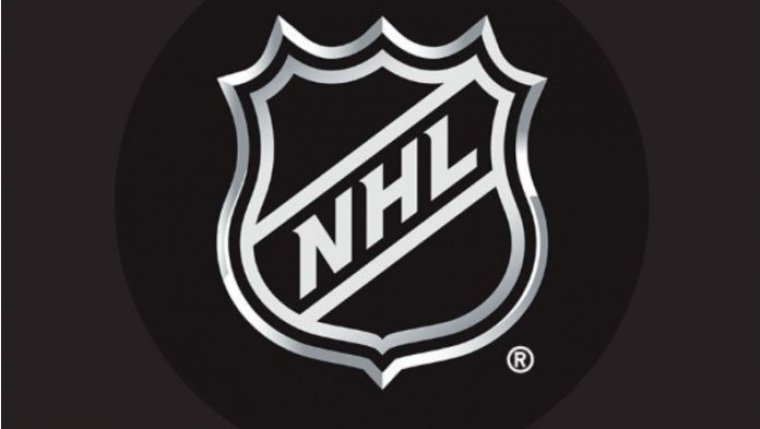 Two of the matchups feature Canadian teams. The Canadiens are at the Maple Leafs and the Oilers host the Canucks.

The Jets open their regular season tomorrow night when they play the Flames in an empty Bell MTS Place.

Commissioner Gary Bettman says the league will lose over $1 billion this year, as about half of all revenue comes from having fans in the stands.