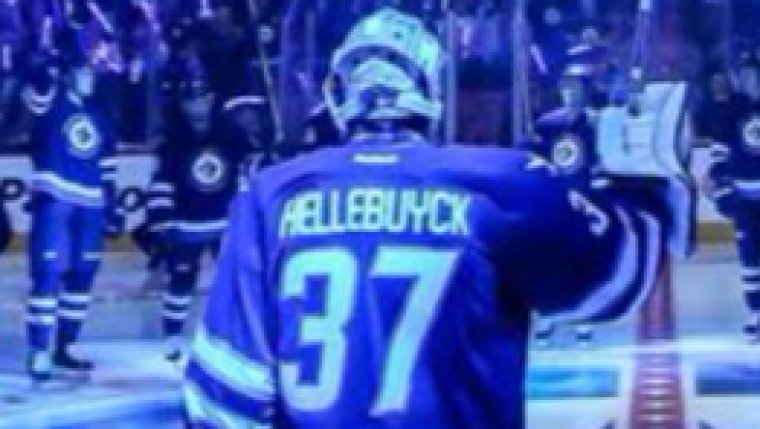 WINNIPEG - Connor Hellebuyck, of our Winnipeg Jets, has won the Vezina Trophy as the best goalie in the NHL.

"Almost feels like getting a little bit of a monkey off my back but now I really am looking forward to the next one. The next one's going to be very glorious and that's winning a Cup," Hellebuyck said."

He finished with 123 points in the Vezina voting including 19 first place votes.