Hellebuyck Sensational as Jets Down Blues 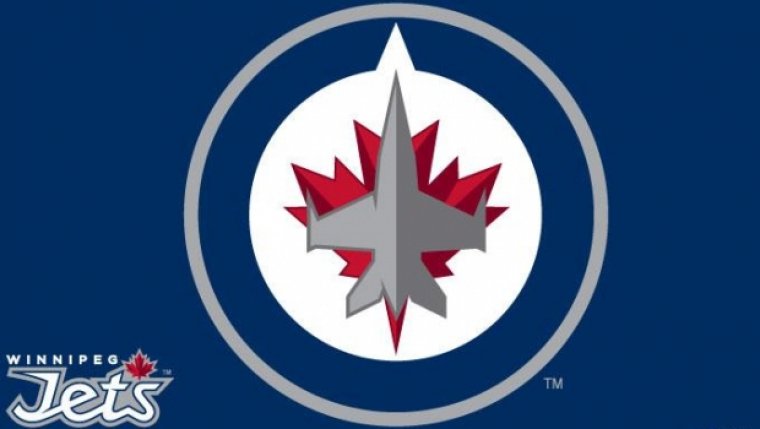 Patrik Laine scored the first goal of the season for the Winnipeg Jets, and Connor Hellebuyck was sensational in his first game as the Jets dropped the St. Louis Blues 5-1 in the season opener for both clubs.

Hellebuyck finished the night with 41 saves, as the Vezina Trophy finalist looked in mid-season form making several timely saves to allow his team to find their legs. When they eventually did, the Jets scored three goals in a 1 minute, 44 second span in the third period to blow the game wide open.

With the Jets short-handed in the third period, Hellebuyck turned aside an Alexander Steen shot, robbing the Winnipeg native with a brilliant save. Moments later Adam Lowry out-raced Alex Pietrangelo and broke in alone before snapping a shot through the legs to put the Jets up 2-0. That goal seemed to deflate the Blues while igniting the Jets, and Winnipeg would add two more in the next 1:44 to all but seal the win for the Jets.

The scoreboard might have been a bit flattering, as the Blues outshot Winnipeg 20-8 in the third period, but Hellebuyck was the difference, coming up with several highlight reel saves on the night.

Laine had a goal and an assist in the game, opening the scoring on the power play four minutes into the first period when his shot redirected off a Blues defenseman and beat Jake Allen to make it 1-0.

It stayed that way until Lowry’s shorthanded marker in the third period. A minute and four seconds later Kyle Connor jumped out of the penalty box, took the puck down the left side, then fed a streaking Blake Wheeler at the top of the crease who redirected the puck past Allen to make it 3-0. Forty seconds later Connor would light the lamp himself, tipping in a Jacob Trouba shot, making it 4-0. Brandon Tanev would round out the Jets scoring, lifting a backhand that just made its way over the goal line, to put Winnipeg up 5-0.

Allen would get the Bronx cheer from the Blues fans after stopping a shot from just outside the St. Louis zone as the frustration mounted in St. Louis for a team that came into the season with high expectations after adding Ryan O’Reilly and Tyler Bozak during the off-season.

But Thursday night belonged to the Jets. Winnipeg scored on the power play, shorthanded, and even strength goals, while Blake Wheeler, Patrik Laine, Kyle Connor and Mark Scheifele all put up two-point efforts in the win.

Next up for the Jets is another divisional opponent as they head to Dallas to face the Stars on Saturday night.