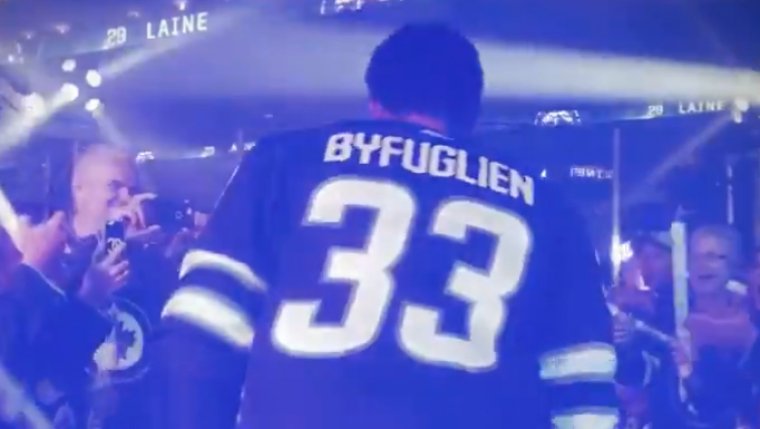 WINNIPEG - Well, has it sunk in yet? Dustin Byfuglien is no longer a Winnipeg Jet. Buff and the team have finally parted ways. The Jets terminated his contract earlier this week. An NHL statement says the two have mutually resolved the grievance Dustin filed in September. He walks away from $14 million and is now a free agent. But at the age of 35, he likely won’t play again. Unless there’s a team willing to take a chance on him and of course Byfuglien would have to want to lace up his skates again. Buff's wife Emily took to social media to say she has nothing but gratitude for their eight years in Winnipeg and it was an awesome experience.