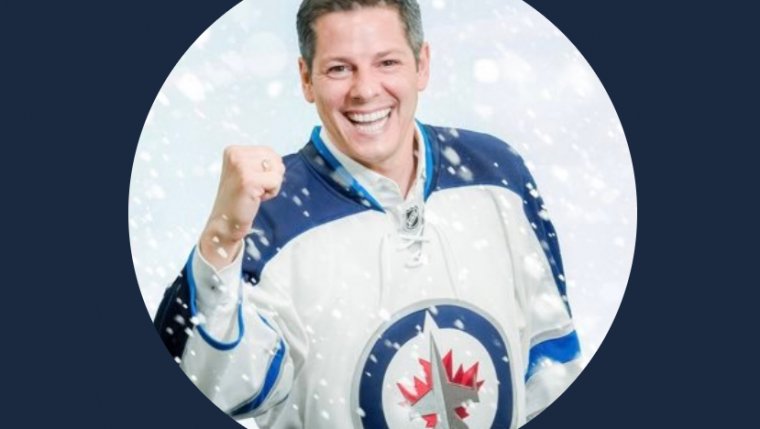 WINNIPEG - The best of five Stanley Cup Qualifier between the Winnipeg Jets and Calgary Flames is now a best of three series after the Jets evened things up yesterday with a 3-2 victory.

Game three goes this afternoon at 5:45 at Rogers Place in Edmonton. You can watch the game on Sportsnet.

No word yet whether injured Jets forwards Mark Scheifele and Patrik Laine will be playing.

Meanwhile, the mayors of the two cities involved in this series have made a wager. Winnipeg's Brian Bowman and Calgary's Naheed Nenshi made the bet on Twitter...

Well @Mayor_Bowman, the @NHLFlames will have your white out seeing red.