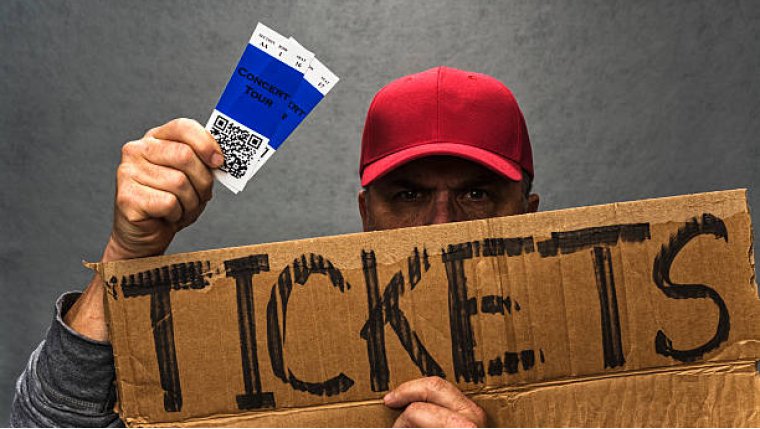 WINNIPEG - Police are warning Jets fans to beware of #WPGWhiteout Street Party tickets are being advertised for sale.

Police said they are aware that free tickets are being advertised as For Sale and some are asking for large sums of money per ticket. This is considered what is commonly known as “ticket scalping."

Ticket Scalping enforcement is regulated under City of Winnipeg By-Law #125/2006 and Provincial Legislation under the Amusements Act. At this point, Winnipeg Police have not received any formal complaints from the public.