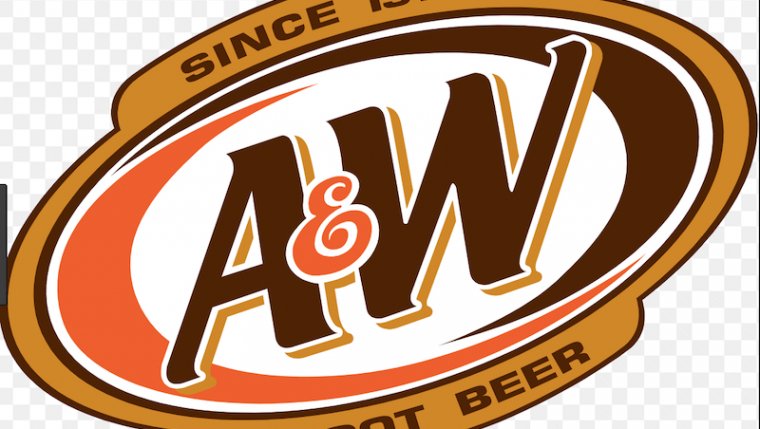 WINNIPEG - This year is the Centennial for a restaurant chain with many ties to the Winnipeg area. On June 20, 1919, Roy Allen opened the first root beer stand in Lodi California The first A and W promotion was giving away Root Beer to soldiers returning from World War 1. Frank Wright an employee soon became Allen's business partner. Their last initials are A and W.

In 1956, Richard Bolte, and Orval Helwege opened the first Canadian A and W Drive Inn on Portage Avenue in the municipality of Assiniboia. It was located beside the Park Gasoteria. A and W, with various renovations, remained at the site until March 2015. They have moved slightly east to 3011 Portage Avenue.

During the 1960's, most A and W's were drive-ins. By the early 1990's, the drive-ins had been phased out and replaced by indoor restaurants with drive-throughs and shopping mall locations. The last Winnipeg drive-in was located at 104 Chrystal in St. Vital. The newest indoor concept includes a sink in the customer area, and many different types of seating. These seating options include booths, stools, handicapped tables, and outdoor seating.

In 1959, A and W opened a root beer stand at 1866 Ellice. They celebrated their opening by giving away free root beer with a burger purchase. In 1970, a location at 1075 Notre Dame opened at the former site of Eastern Sales. These locations serviced a significant lunch hour demand for the St. James industrial area. During the late 1960's, the A and W Canadian Head Office was actually located in this neighborhood at 1666 Dublin before moving to Vancouver. Winnipeg regional offices have been located at 1313 Border and 435 Berry Street. By 1999, A and W had entirely disappeared from the St. James Industrial area. Welcome back.

While working in Transcona, between 1988 and 2012, I noticed that many businesses seemed reluctant to locate right in Transcona. Businesses preferred to be in and around Kildonan Place. On December 28 2018, A and W opened a new store at 1450 Plessis Road as part of the Park City Commons development. It is conveniently located for most Transcona residents.

The root beer with a special secret recipe continues to be the cornerstone menu item. A and W has evolved with various additions to the menu. These include the 1961 Teen Burger, the 1980's Mazda Burger, freshly made in store onion rings, various chicken items, and breakfast items. The beyond-meat- 100%-plant-protein Burger is the current exciting innovation.

Winnipeg can look forward to many more decades of the good food of A and W. The current major fundraiser for A and W is raising money for MS by donating a portion of one day of teen burger sales to MS research. In the past decade more than $11 million have been raised.

During the 1970's, I worked at several A and W's. My favourite was Main and Inkster right in the heart of the North End. On Sunday February 10 ,2019, the current restaurant at Main and Inkster was destroyed by fire. There were no injuries. I hope that A and W rebuilds on this site.