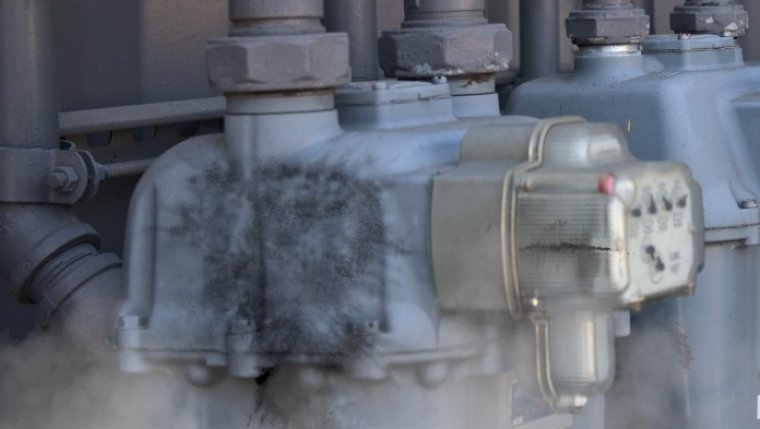 WINNIPEG - The Winnipeg Fire Paramedic Service says residents on Salter St. had to be evacuated twice yesterday after a fire destroyed a home and a contractor hired to demolish it ruptured its gas line.

The one-and-a-half-storey building between Redwood and Manitoba Avenues caught fire Sunday morning, and firefighters encountered thick flames and smoke. Crews evacuated residents of nearby homes while working to contain the fire, which was considered under control within two hours.

The City of Winnipeg says the fire caused severe damage to the house, causing part of the structure to collapse. A contractor was sent to demolish the building soon after the flames were extinguished; but demolition workers ruptured a natural gas line in the process. The WFPS evacuated residents in the area once again while emergency workers sealed the pipes.

Meanwhile, the provincial government says today happens to be the first day of Fire Prevention Week. Municipal Relations Minister Derek Johnson, the minister responsible for the Office of the Fire Commissioner, says Manitobans need to remember to check their smoke and carbon monoxide alarms regularly, learn to recognize the sounds they make, and replace them every ten years.