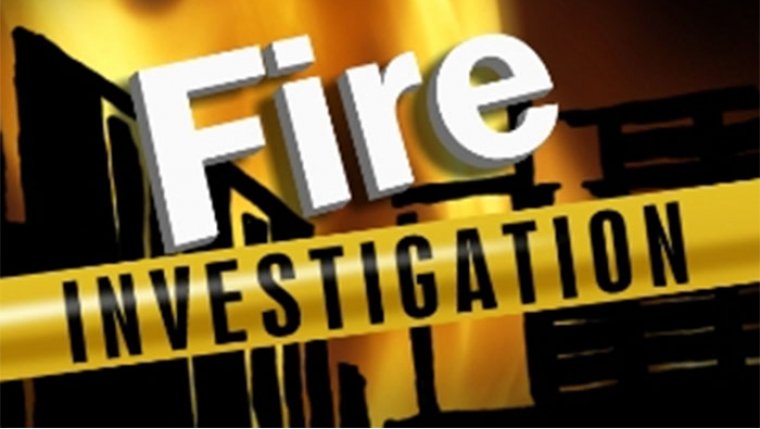 WINNIPEG - A firefighter was injured while battling a blaze on Main Street on Sunday morning.

Paramedics treated him on the scene and then sent him to hospital in stable condition.

Crews were called to a commercial building in the 800 block of Main just before 8 a.m.

A number of people were evacuated from neighbouring unit within the building.

The building which was a complete loss will be torn down to keep it from collapsing.

A nearby church suffered some smoke and water damage.