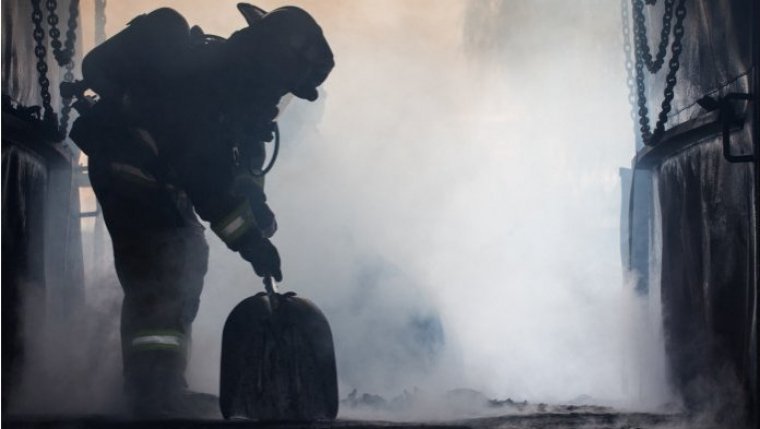 WINNIPEG - Firefighters have saved five people from a house fire on Stella Avenue in Winnipeg on Tuesday.

Crews were called to the three storey home at about 8:30 a.m.

The five residents were trapped by fire and smoke on an upper floor but a ladder was used to get them to safety.

All of them were treated by paramedics on the scene and none of them needed to go to hospital.

It took about an hour to get the blaze under control. The cause is under investigation.