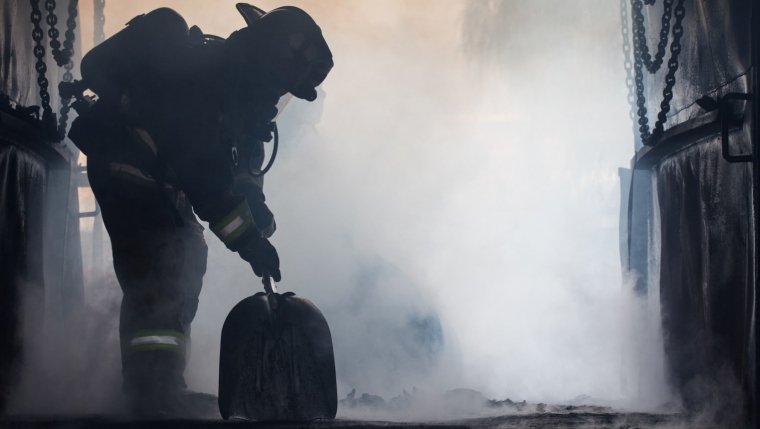 The Winnipeg Fire Paramedic Service got the call at around 5:30 last night. Crews were able to extinguish the blaze on Selkirk near McPhillips Street in about half an hour.

It's believed the fire was started by a short in an extension cord. The WFPS says caution should be taken when using power cords.