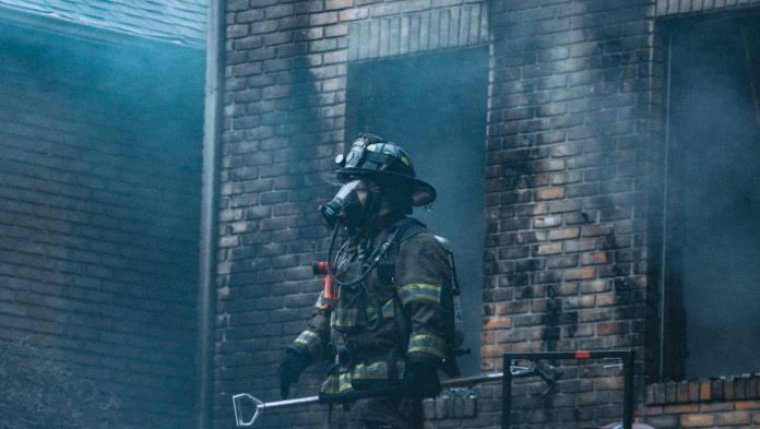 WINNIPEG - The Winnipeg Fire Paramedic Service says crews found the body of one person following a recent morning blaze in the Spence neighbourhood.

Firefighters responded to a home on Young St. between Ellice and Sargent Avenues and encountered smoke pouring out of the bungalow. One resident had managed to escape the fire, and crews were able to attack the fire from the inside.

The fire was brought under control in just under 20 minutes, and emergency responders located a second resident, who was declared deceased at the scene.

The Winnipeg Police Service is now assisting in the investigation.