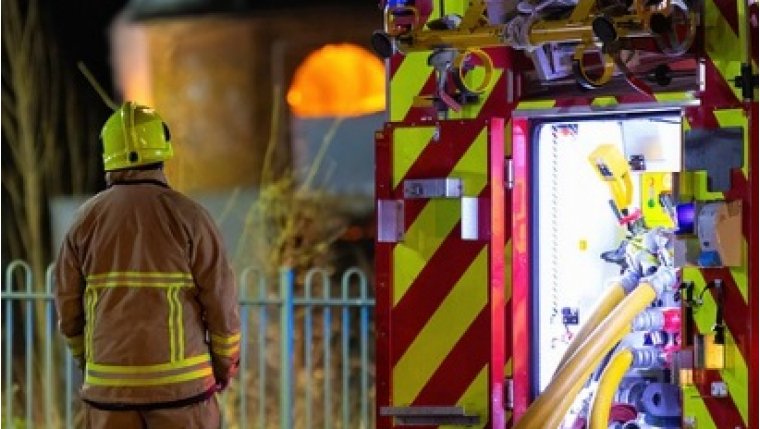 WINNIPEG - There was a fire at a two storey apartment building in Winnipeg On Tuesday.

It happened in the 100 block of Young Street shortly after 9 a.m.

Crews got the blaze under control in about half an hour.

Occupants of the building were evacuated and kept warm on a Winnipeg Transit bus.

No one was hurt, an electrical malfunction is the likely cause and there's no damage estimate yet. 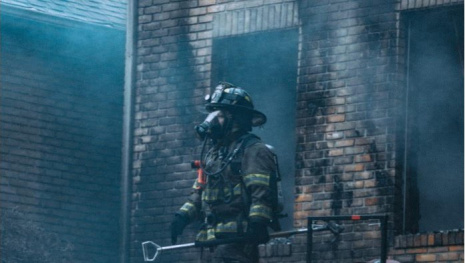 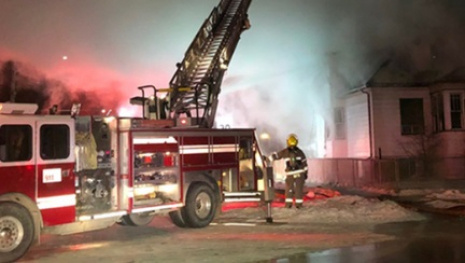 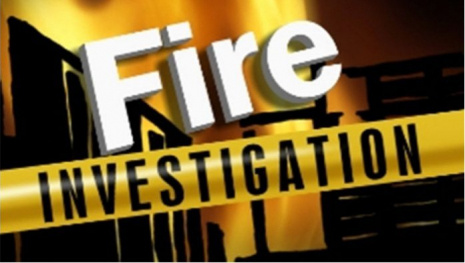