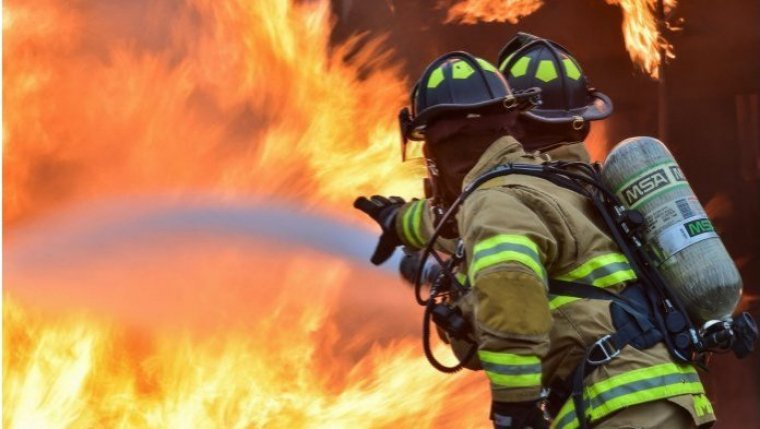 WINNIPEG - A Sunday afternoon house fire on Alexander Avenue could have turned out much worse.

One person was able to escape on their own but a second individual on the second floor was trapped by the flames.

Neighbours grabbed a ladder and rescued them.

Both were checked at the scene by paramedics and taken to hospital in stable condition.

Firefighters needed almost two hours to extinguish the blaze which is now under investigation.